Click on a book for description and buy links.

You're never too old for a fairy tale

​ An epic saga of good versus evil

An evil darkness has awoken and angels and demons fight for the souls of the earth.  Who will fall in the path of destruction as it seeks to quench it’s insatiable thirst for power? 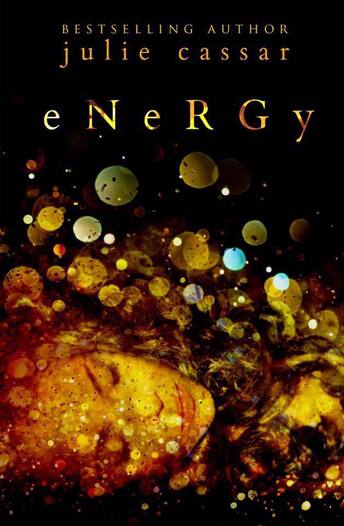 Providing the World’s Best Fuel.
You.
It was the stuff of nightmares. She woke up every day and saw the ads streaming nearly non-stop on the monitors. She couldn’t escape them.  They were a constant reminder of what her little sister had become: A human battery. Where was she? What new technology was she powering? Was it her sister’s cells fueling the train she used to commute to work every day? Was she still alive somewhere?
​
Addisyn Snow couldn’t get away from the propaganda and refused to believe that her little sister had died. But, the alternative horrific fate she imagined might be worse. The future was here. Medical breakthroughs had found the way to heal those who suffered. Cure them of almost anything that plagued them and turn those discarded diseased cells into Earth’s most valuable and precious resource: Energy. Illness had all but been eradicated.  Nearly every disease was curable with science. But at what cost?